As many cars in the future will be fuelled by hydrogen, hydrogen fuelling stations form at vital part in the future solution for the green transition taking place worldwide.
The Danish-Norwegian manufacturer Nel Hydrogen produces hydrogen refuelling dispensers. Driven by an increasing demand from their international customers, Nel Hydrogen saw a need for verification of their hydrogen refuelling dispenser by obtaining the OIML R139 certificate.

“The majority of all customers require that the hydrogen dispenser follows their national regulations for calibration and quantity measurements. So, a third-party type approval is a very important step to fulfill this.” 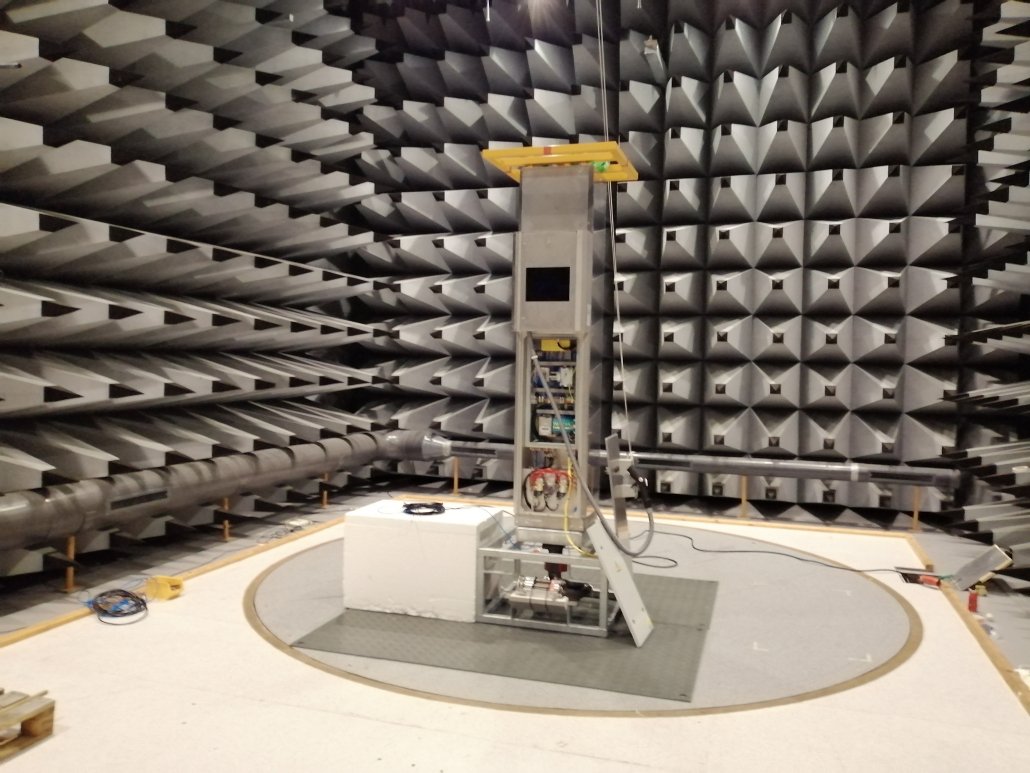 Verification of the hydrogen dispenser

Specialists at FORCE Technology has made an exhaustive survey of the product documentation and conducted thorough test of Nel’s hydrogen dispenser before the dispenser could be approved.

The tests covered necessary performance test and EMC test of the complete dispenser, as well as thorough flow and calibration tests of the integral flow sensor, which were conducted on site with pressures up to 700 bar.

Based on the documentation and test reports FORCE Certification has issued a certificate of conformity on Nel Hydrogens measuring module in the hydrogen dispenser in accordance with OIML R139: 2018 – the world’s first certificate of this kind.

One step ahead of the competition

The approval of the metering module of Nel’s hydrogen refuelling station, ensures that the future users of Nel’s refuelling stations receive the exact amount of hydrogen, they pay for. The OIML-certificate is thus an important guarantee/verification for Nel’s customers planning to operate hydrogen fuelling stations.
“We are enthusiastic to have achieved the OIML-certification, as it gives us a clear competitive advantage. This certificate simplifies the national approvals of our hydrogen dispensers significantly and is the right step towards a standardized hydrogen fueling infrastructure,” says Michael Stefan from Nel Hydrogen.

The International Organization of Legal Metrology (OIML) is an intergovernmental treaty organisation which develops model regulations, standards and related documents for use by legal metrology authorities and industry.