FORCE Certification A/S is appointed as Notified Body by the Danish safety technology authority for carrying out the conformity assessment of measuring instruments according to the Measuring Instrument Directive (MID) and Non-Automatic Weighing Instruments Directive (NAWID).

Products, which are covered by these directives (MID & NAWID), must undergo an assessment before the manufacturer can issue a declaration of conformity and mark the measuring instrument according to the directive.

Force Certification is notified for modules B, D, F and G of NAWID and within the MID.

Certification of scales and other weighing instruments

In Europe non-automatic weighing instrument (NAWI) intended to be used for legal transactions or medical treatment shall have an EU Type Examination Certificate (EU TEC) according to EU Directive 2014/31/EU before being placed on the market.

Likewise an automatic weighing instrument (AWI) intended to be used for legal transactions shall have an EU Type Examination Certificate (EU TEC) according to EU directive 2014/32/EU before being placed on the market.

Automatic weighing instruments for weighing of vehicles in motion (WIM) is still under national regulation. FORCE Technology’s test reports, which are issued according to WELMEC agreement of recognition of test report and OIML R134, are accepted by the other European countries.

For type examination and type testing we use the modular approach when possible in order to minimise the amount of testing and at the same time allowing an flexible solution using the Compatibility of Modules scheme. 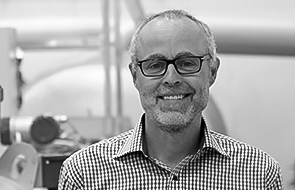 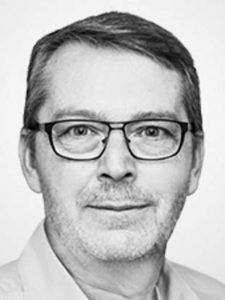